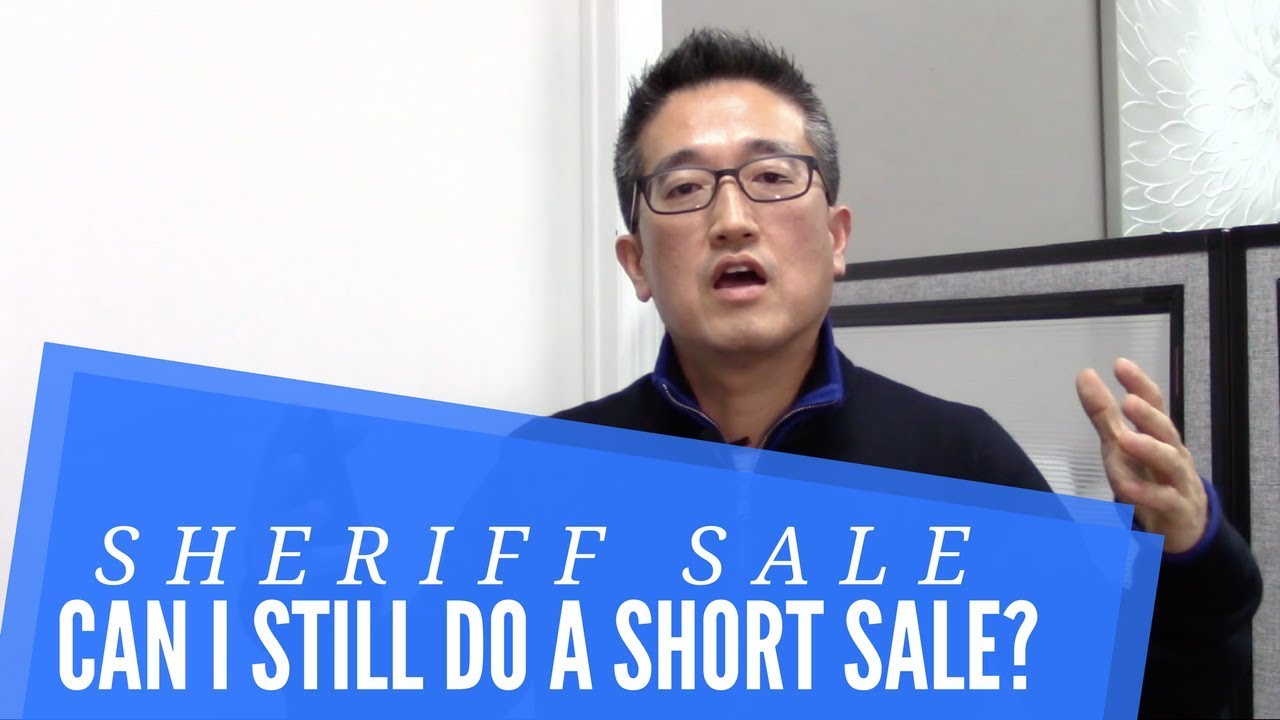 In this video, I discuss if you can do a short sale with a sheriff sale pending in a month or two.

Can you do a short sale when you have a sheriff’s sale pending in the next month or two? Stay tuned.

So recently, I’ve been getting a lot of agents and homeowners that call me that wants to do a short sale with a pending foreclosures sheriff’s sale. And so, the answer to that question is it depends. And it depends on a lot of different factors. It depends on who the lender is. It depends on the background history of the foreclosure and whether they’ve used the mandatory in New Jersey there is a mandatory four-week postponement that a homeowner can postpone the sheriff’s sale.

I think the best way to show you why it depends is to go over two scenarios with you. And the first one is, I got a text message from an agent that was asking me a question. So this agent asked, “I have a short question, market value is $580,000, two families, mortgage principal is $580,000 and the mortgage lender is SPS which is Select Portfolio and the court date was January 5th.” That says 28 but it’s actually 18 and “was adjourned to February 2nd, 2018. Do you think we can do the short sale?”

And so I responded and I asked him “who adjourn was at the bank or the homeowner?” And he replied, “it was the owner”. So basically it was the owner that adjourned for four weeks already. And then I asked them “what where are you with the short sale?” Basically, at this point, he said that he’s asking for the payoff statement. And so, I go on to say “did the seller ever do a short sale before?” And he said no.

So based on this, my best recommendation to him was that don’t waste your time because you have SPS. From my experience, my gut feeling told me that it’s going to be hard to try to get it postponed again. And so we saved his time and my time as much as we want to help the homeowner, it’s just too late.

So the second example was just this week. An agent called me because she was actually working with another agent or a person that was processing the short sale working on the short sale and that person became busy. And so just by her voice, I could tell that there was some sort of urgency. She didn’t bring it up so I asked her is the urgency of this file, is it because you have a pending sale? And she said yes. And so I told her before we waste any time and doing anything, I need to know a couple of information. And the most important is whether the homeowner adjourned or used her postponement. And so I told her, I asked her to give the sheriff’s department a call and see where they are with the sheriff’s sale. And she called and found out that we still had about a month left to do the short sale and the lender is Rushmore. And so Rushmore is a small company. And so I am able to communicate with them fairly quickly and get this done. And so I told her let’s give it a try. The only thing I need to do is run the title search. I got the title search fee that I need in order for us to proceed and so now we went forward and were trying to do a short sale.

So to answer that question it really depends. All right? So if you have any short sales or you’re struggling with the short sale give me a call. We love to help you.

If you enjoyed watching this subscribe to my YouTube channel to get more information on foreclosures and short sale. I hope to see you in the next episode.

We Help Homeowners, Attorneys and Agents in New Jersey and New York close on their short sales. 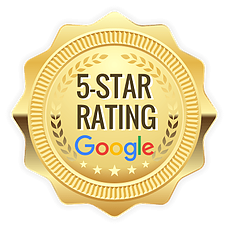